Unfortunately I could not stay and more day in Zagreb and could not attend The last man standing but Darious Zienzis from the Coatian Street Workout Federation as accepted to be my reporter for this contest.


The last man standing is a street workout tournament. The goal is to show who is the most extreme bar athlete in the third competition this year organized by svetice and the first one organized like a battle in freestyle, push ups, pull ups, chin ups, dips and squats.

Athletes compete one against the other, selected randomly by audience members. The endurance is pushed to the limit. The goal is to win the battles and be the last man standing according to the name of this event created by Svetice Workout.

On last Saturday, the sponsor of the event was http://budivelik.hr

A man who had multiple sclerosis have won two medals... When he started working out his friend had to carry him to the park and he was limited by balance and cordination... Today he can do it without a problem and his favorite exercise is headstand.

Our message to the world is : choose to see possiblites and believe in your dream because they come true ! 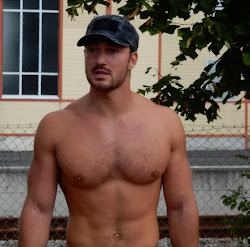 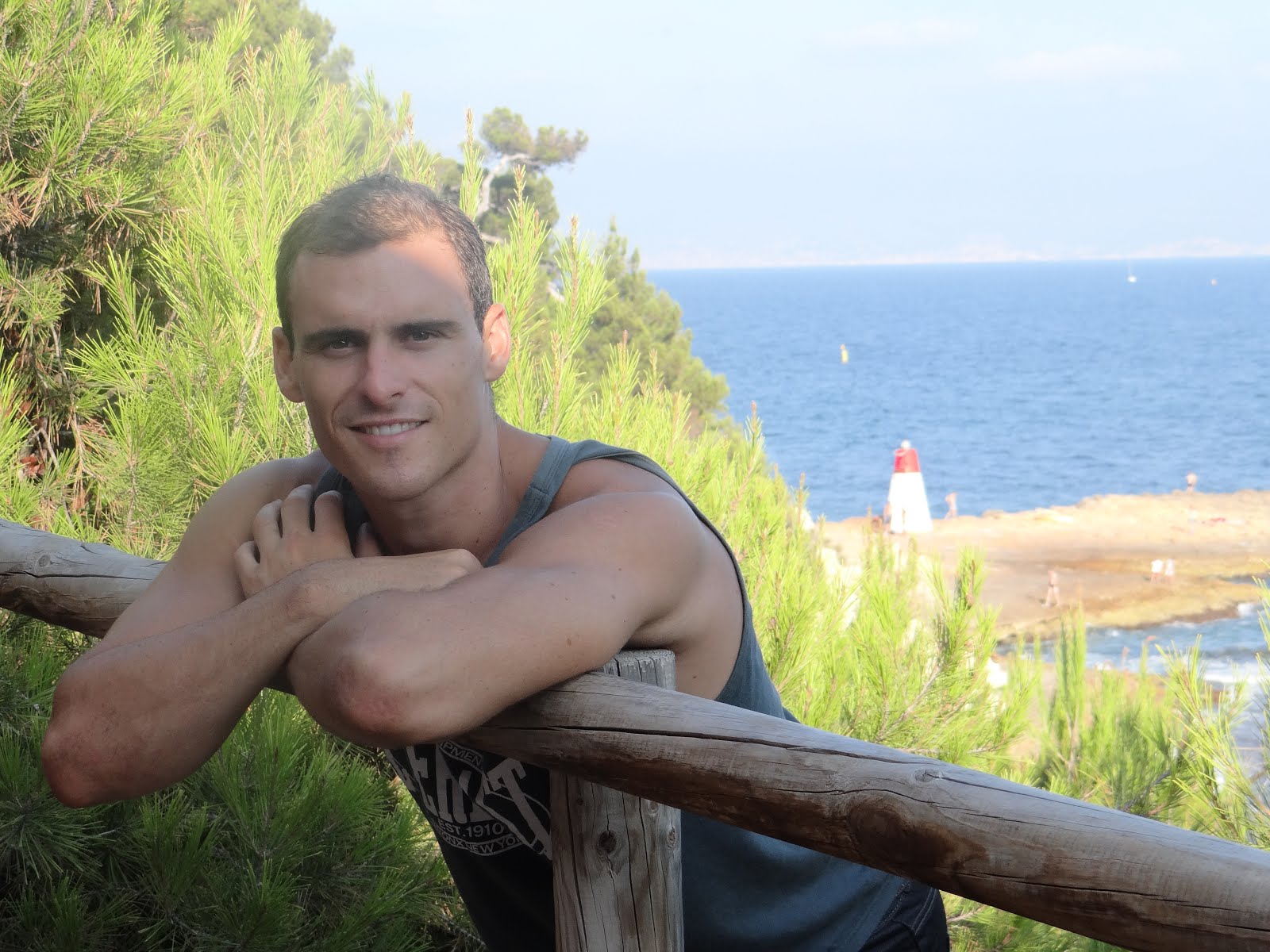 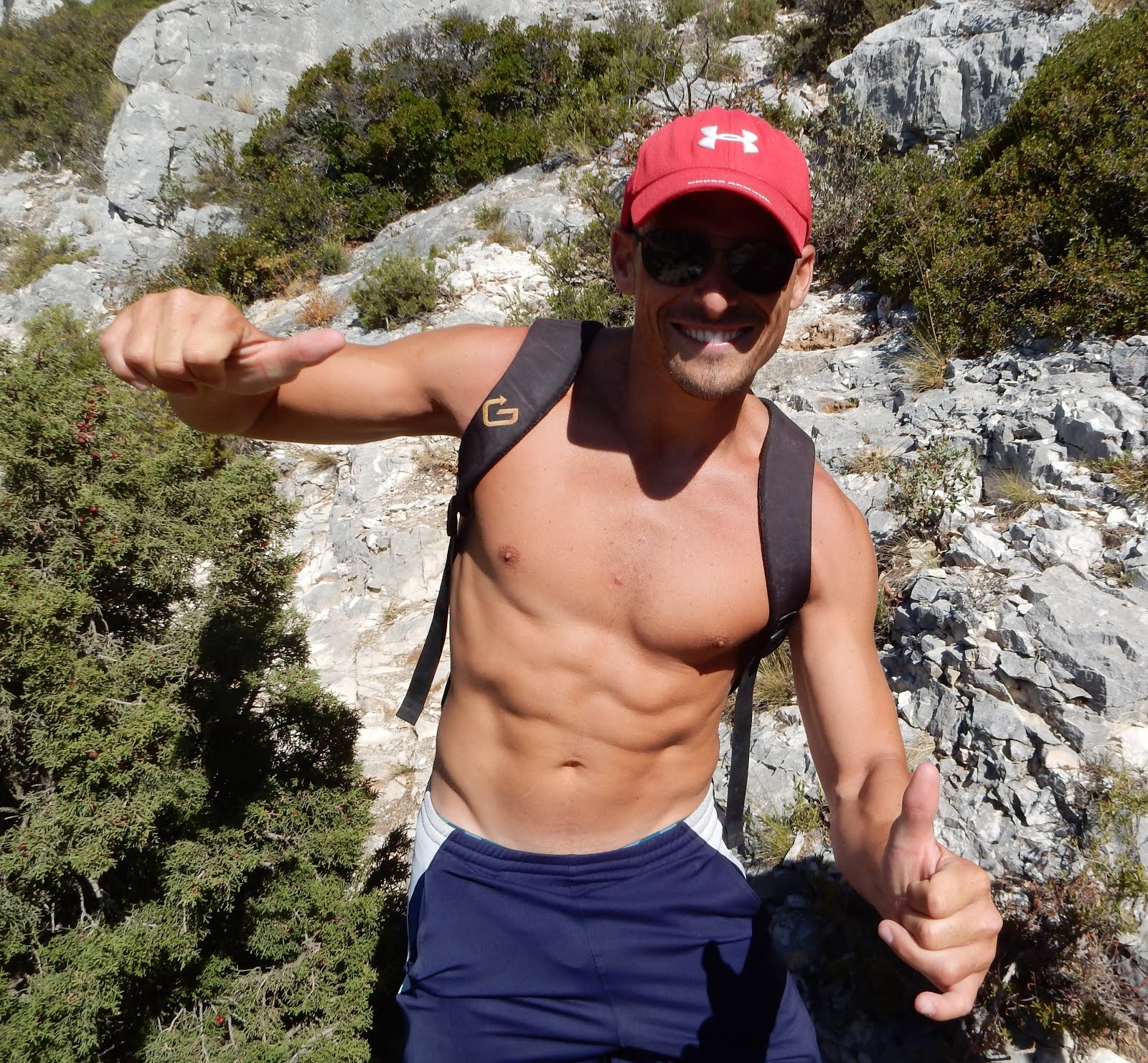 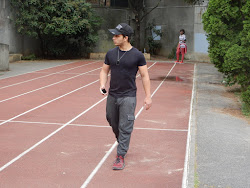 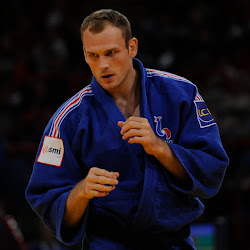 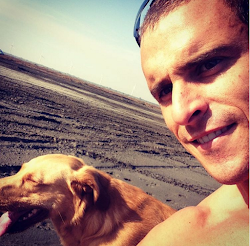 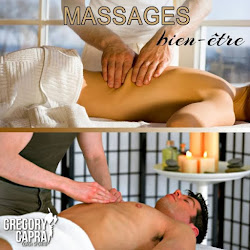 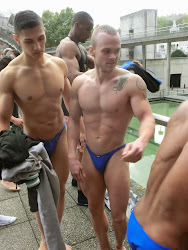 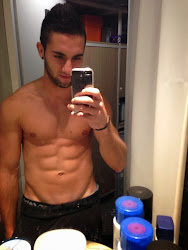 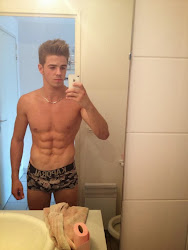 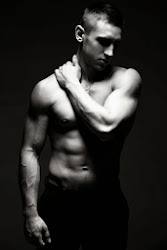 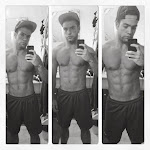 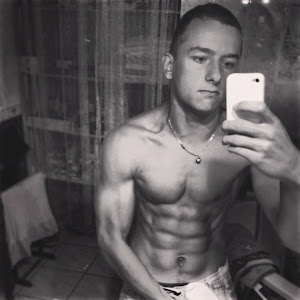 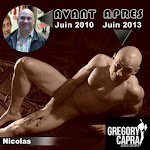